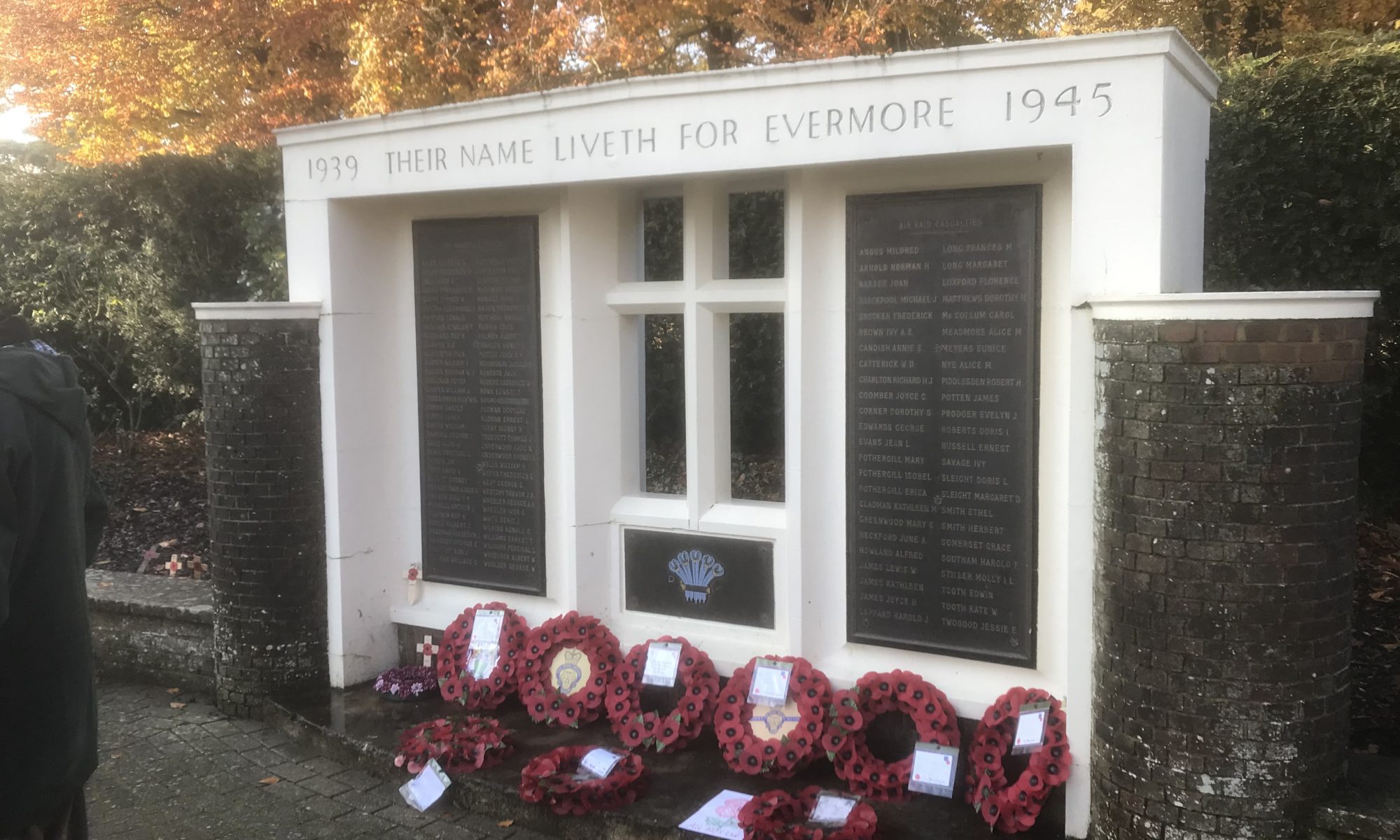 Each year at 11am on Remembrance Day there is a large ceremony in the High Street, but there is also a smaller ceremony preceding it at 10am in East Court. On November 10th this year, as every November, East Grinstead Memorial Estate lays a wreath in both ceremonies to remember local people from East Grisntead who gave up their lives for us.

You can learn more about the East Court memorial on our Roll of Honour page.