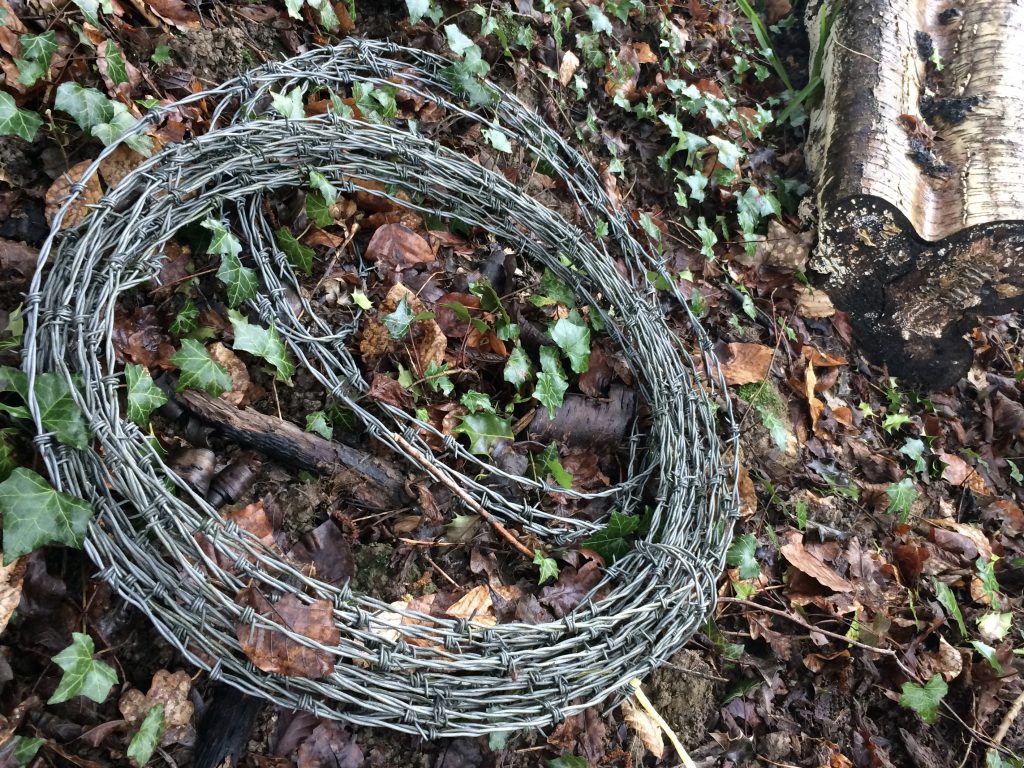 East Grinstead War Memorial works closely with local agencies to make Ashplats Wood as safe as possible for all people to enjoy. An example of this partnership in action is when the Company informed West Sussex County Council Highways & Transport Department of some dangerous fencing alongside the Sussex Border Path, which runs along the eastern boundary of the wood. WSCC took this matter up with the owner of the adjacent land, and as a result the barbed wire, which incidentally was at about the same height as a child’s eyes, has now been removed.